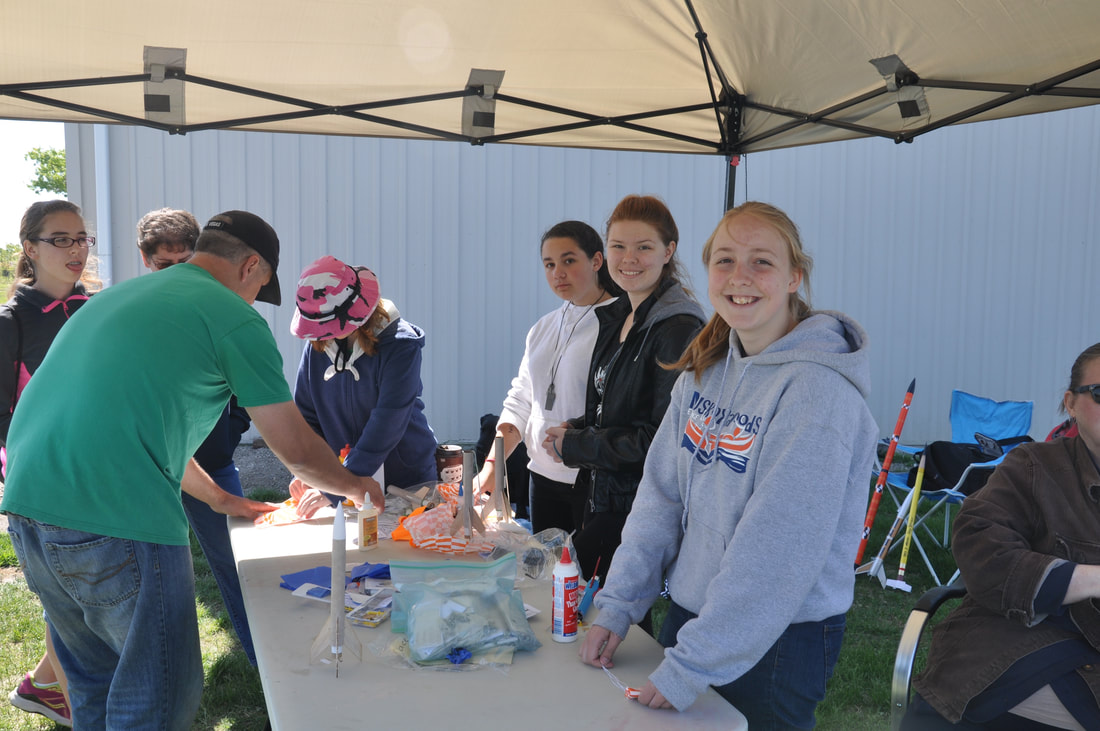 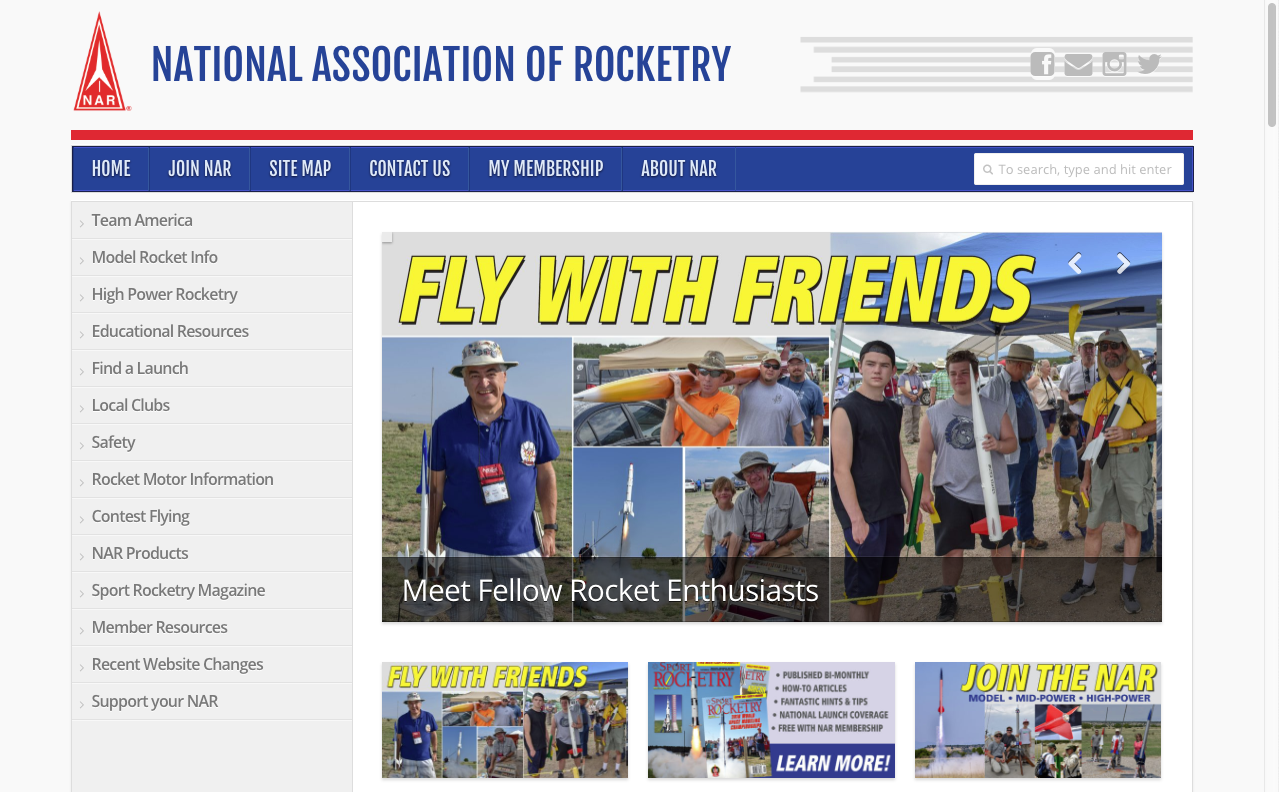 S.W.A.R.M. member Mark Halinaty pictured on the NAR website with his Mars Snooper from NARAM-60.
National Association of Rocketry Annual Events
Up next:
Rules Change Proposals for 2021-22 Cycle
RCP#2021-001:  To allow any kind of streamer attachment in streamer duration events.
RCP#2021-002:  Revise R&D Scoring
RCP#2021-003:  Change judging of Craftsmanship events to a “blind judging” format where judges do not know the modeler’s identity until the time for launch, where for practical purposes, identifying the contestant cannot be avoided.
RCP#2021-004:  Removal of Rule 30.9.2; Returns – NARAM.
RCP#2021-005:  Require altimeters for tracking
RCP#2021-006:  Add Sport Scale (Sport, Peanut, Giant), Concept Sport Scale,  Classic Model as additional NRC events.
RCP#2021-008:  Add Dual Eggloft Altitude in engine classes C and D to the list of NRC events.
RCP#2021-009:  Include D Eggloft Altitude as an NRC Event
RCP#2021-010:  Include B engine class Helicopter Duration as an NRC event.
RCP#2021-011:  Include B engine class Streamer Duration as an NRC event
RCP#2021-012:  Clarify the required documentation for mission points for Scale and Sport Scale events.
RCP#2021-013:  Change Rule 8.2 Conduct by changing the word "may" to "shall" to reinforce that it the CD has the duty to punish egregious bad behavior by disqualification.
RCP#2021-014:  Align Rule 51.13.1 Mission: 200 points to Rule 50.10.6 Mission Points for Sports Scale NRC
RCP#2021-015:  Newly approved contest altimeters need to be available for sale for the entire 30 days before contest use can start.
RCP#2021-016:  Implement a Standardized Method and Procedure for Recording Air Temperature at NARAM Checkin.
RCP#2021-017:  eliminate the requirement to exceed a current record by 1% in order to establish a new record.

Loss of a Friend

Mark Halinaty, my brother and one of S.W.A.R.M.'s founding members, died suddenly in his sleep on Monday, April 26, 2021, at the age of 61.  He is survived by his wife, Debbie; his children Michael, Adam, and Amy; Adam's wife Brittany; and his grandchildren Brooke and Nolan.  Although Mark did not live in Chatham, he was a very active S.W.A.R.M. member.  He attended as many launches as he could, sometimes driving 3 hours to arrive at 9 am to launch some rockets then visit our mom before heading back home for the day.  He was certainly S.W.A.R.M.'s most enthusiastic flier.  He would launch small, beat up sport rockets on A and B engines, competition rockets with me as part of our team, H-Bomb, and larger, beautifully finished rockets on F and G engines--sometimes all in the same day!  Mark often attended our meetings, too, especially those that were held virtually.  He always greeted my crazy ideas for launch competitions enthusiastically and offered support when I needed it.  Our club badges and pins were a donation from Mark.  He was a collector of rocketry memorabilia and thought we had to have them because they were cool!
Mark departed this world far too early.  He will be greatly missed by me, S.W.A.R.M., and all those he touched during his lifetime.
Powered by